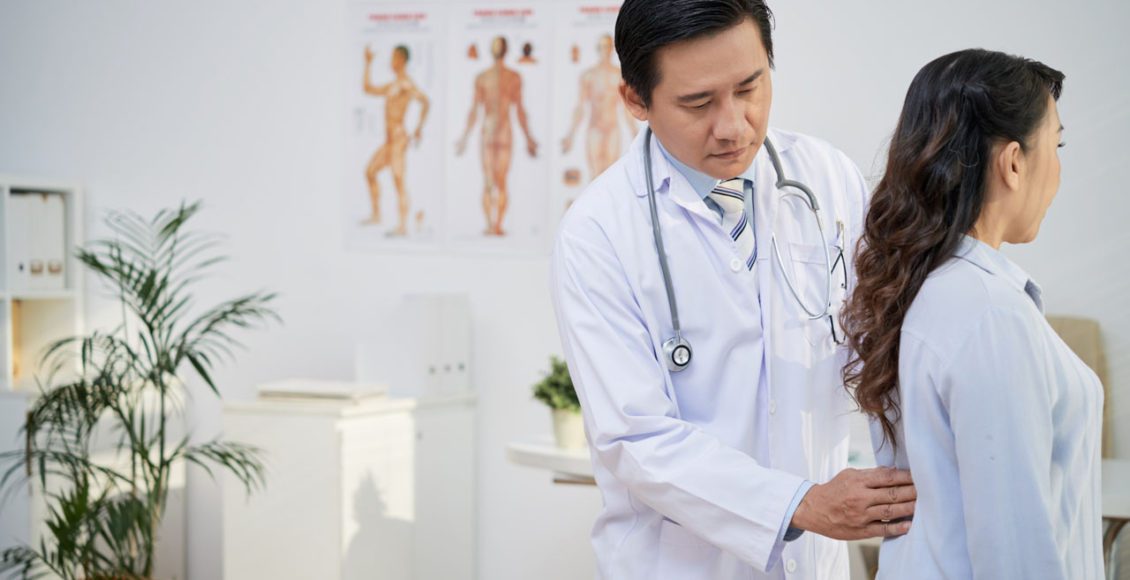 Spinal cord injury/s are separated into two phases: There is the primary injury and the secondary injury.

The primary injury refers to the physical trauma to the spine. This could be a:

When the primary injury happens, neurological injury to the nerves and spinal cord can take place in the form of:

Spinal cord damage can be seen on an MRI immediately after trauma.

Secondary injury is a cascade of events that occur after the initial trauma, which is the body’s attempt to heal the injury.

This could be seconds, hours, days, and weeks afterward. Several factors play a role in how severe secondary injury will be.

The body releases chemicals in response to trauma. These chemicals cause inflammation, decreased blood flow, and cell death.

Treatments/therapies for spinal cord injuries usually directed at one or more steps during this cascade. Goals of treatment: 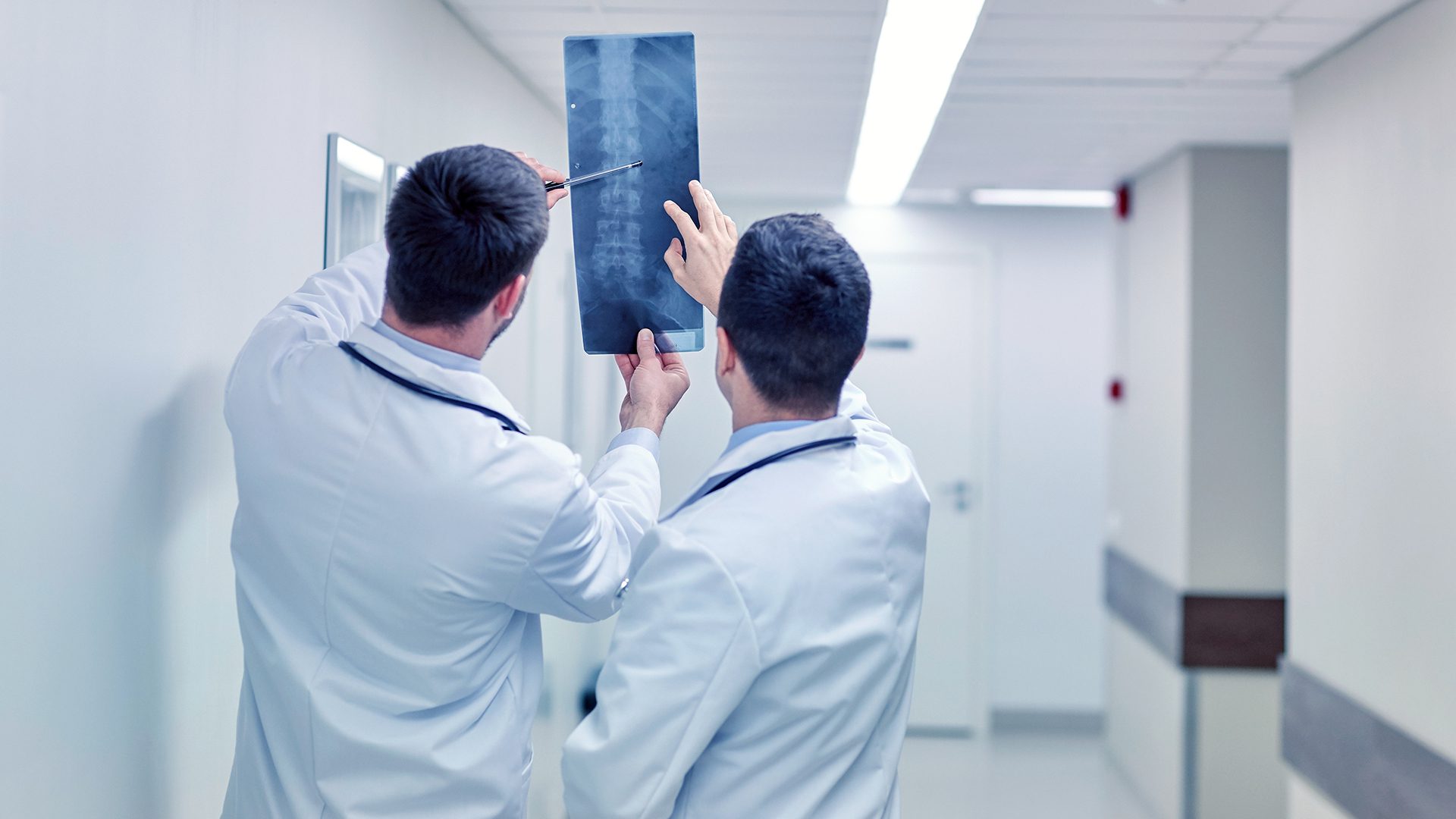 The overall treatment of a spine injury is focused on stabilizing the injury. Once that has been accomplished, there are two following goals: 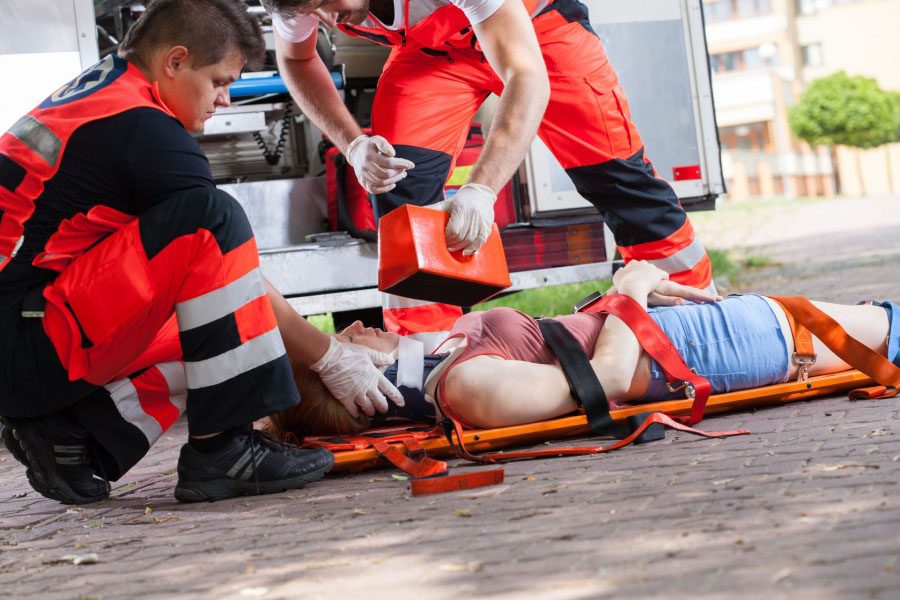 Treatment priority is to reduce the effects of primary and secondary injuries. One is to immobilize the spine to prevent further injury. This typically happens at the scene of the accident and can be done with a hard collar or brace. IV fluids and medications to maintain blood pressure and possible administration of oxygen may be used. These techniques are fairly standard to deal with primary injury/s.

Surgery could be needed to remove physical impingement/compression on the nerves, restore blood flow, and provide room for subsequent inflammation to help the body heal itself.

Sometimes surgery takes place later to restore the alignment of the bone and correct any deformities that may have occurred. This is as important as decompression for maximizing a patient’s rehabilitation. Stabilization from surgery can help patients sit upright, walk, and maintain proper weight on the trunk. It also helps to avoid developing posture problems in the future.

Methylprednisolone is a steroid that’s considered a neuroprotective agent. This is the only drug treatment supported by the medical community to be used immediately following the primary injury. There is still debate among the medical community as to the effectiveness of this steroid. To date, it has not been defined as a standard of care by any major medical associations.

Other treatments have been proposed and proven successful in animal trials. These treatments first go through animal trials before human trials. Replicating the benefits in humans is still quite difficult to achieve. There were 100 different treatments that do work in animals, however, methylprednisolone is the only treatment that has demonstrated consistent results.

Reasons why research for spinal cord injuries is tough:

Anatomical differences in animal’s spinal cords: While rodents are typically used for most research, their spinal cords have the ability to create stepping patterns without signals from the brain. That means that after a spinal cord injury with no treatment they can learn to walk again. The human spinal cord cannot do this.

The differences between actual injury and a simulated one: Actual injuries that result in trauma to the spine usually have neurological compression that exceeds that seen in the animal models during the simulated injury. This means that treatments that are effective in animal trials where there is less trauma to the bones and nerves than when the same treatments are tried for actual injuries, could be less effective because the injury/s are more severe.

During spinal cord treatment tests, researchers typically use mild/moderate spinal cord injuries. Human injuries can vary from one extreme to another that they are either too severe for therapy or too mild that they recover without treatment.

Doing the same experiments and research on animals and humans is complicated: There are all kinds of variables in animal research that can’t be controlled in human studies. There are different models of injury, that happen at different times and are treated with different medications, and all contribute to inconsistencies. The results significantly change the accounts of how useful any given treatment is, especially when comparing the animal studies and human studies.

Example –  Treatments in a laboratory are begun within one hour after injury simulation. This doesn’t happen in clinical settings, because typically, first responders at accident sites work to stabilize the patient’s airway, and spine before they are transported to an emergency room. Replicating that procedure with actual first responders can be quite difficult to do in clinical studies.

There are promising treatments in spinal cord injury:

All three have shown positive results in animal trials. But there have been varying results in human trials. While these are positive results, further research from scientists and physicians is needed to develop a highly effective treatment for spinal cord injury.

Hypothermia treatment has piqued a great deal of interest based on a case of its use on a professional football player, that suffered a spinal cord injury. It was a success, but unfortunately, other human studies utilizing this treatment failed to demonstrate the same benefits and some believe the risks outweigh the benefits. Physicians believe that the player’s positive outcome was the result of a less severe injury and early decompression, and not necessarily from the hypothermia treatment.

Researchers debate that freezing reduces blood flow in the injured spinal cord but that it could worsen the secondary injury/s.

Treating spinal cord injury research is still a major focus in the medical community. With progress taking place there is still not yet the major breakthrough. Continued investigation into treatments for spinal cord injuries will go on until spinal injuries are no more.

Spinal injury or trauma can result in myofascial pain syndrome, but lifestyle factors usually have a hand in the condition. Poor posture over a long period, for example, sleeping in an awkward position can cause physical muscular stress on the spinal muscles. Mental and emotional stress can present itself through muscle tension that helps the development of trigger points.

The trapezius muscle, that extends from the back of the neck down the shoulders and upper back, is the most common site of spinal trigger points and myofascial pain because of the significant amount of pressure that the muscle has to bear and its susceptibility to whiplash.

The Wonderful Benefits of Sage

Take Care of Your Back and Spine El Paso, Texas